Hi...International students who are currently studying in the U.S.
I'm here for you guys!~

My name is Sooseon Kim. 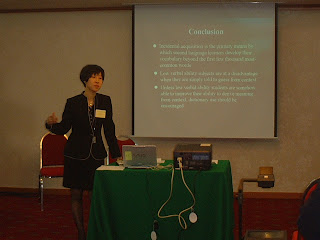